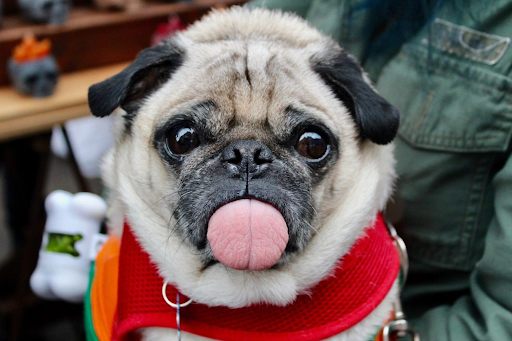 Tongue twisters are hard even for native speakers but if you want to improve your English be sure to check out English tutors from AmazingTalker. They also have Spanish tutors.

Below are 20 of the hardest tongue twisters in English to level up your speaking ability to a new height.

It is quite a funny tongue twister and advises you not to come between the coarse, cross cow.

It is a pretty long tongue twister. To utter it correctly, you need to learn to balance your tongue on your teeth.

Isn’t it too difficult to utter? Maybe you can’t take a bite of butter later (just kidding!)

“How can a clam cram in a clean cream can?”

Try to say it as many as ten times until you get fluent in it.

Have you ever come across a tongue twister that is based in New York City? New York is in confusion now.

8. Warriors at the brewery

“Rory the warrior and Roger the worrier were reared wrongly in a rural brewery.”

You are in doubt whether Rory and Roger could say this correctly.

Too short but too hard to spell.

Get better on the “s” and “k” sounds. This silly tongue twister won’t let you easily.

When a lot of wishes are going on, you have vague chances to say them correctly.

12. Seashells by the seashore

“She sells seashells by the seashore.”

Can you read it ten times faster? We bet you can’t. In maximum cases, readers get stuck in the middle— though you must have a try.

“A synonym for cinnamon is a cinnamon synonym.”

Don’t find the synonym of cinnamon until you get it correctly spelled.

Focus on saying it correctly, not on the number of feathers.

“Round the rough and rugged rock, the ragged rascal rudely ran.”

Let’s try to memorize it just to impress your friends!

“A loyal warrior will rarely worry why we rule.”

Praise the thought or the manner of the tongue twister.

Give your child practice. Do not fancy Sheena and Sheila.

19. “The thirty-three thieves thought that they thrilled the throne throughout Thursday.”

Try to say it really fast like a pro.

You’re a superhero if you pronounce it correctly!

Try a series of tongue twisters 2-3 times a month

Tongue twisters can be classified according to the difficulty level. Tongue twisters that seem ideal for adults may not be suitable for children though it vastly depends on the specific child. Sometimes speaking tongue twisters seems to be difficult. Whereas grasping the exact know-how can take you a long way. First, read the sentence slowly (emphasis on the first and last word). Secondly, try to speak to them faster. Make sure you spell each word as clearly as possible. Practice in front of the mirror. Repeat if you make a mistake. Last but not the least, you should practice tongue twisters quite often even if you are a native speaker.

Charter School vs Magnet School: What Are the Differences?

Is a Personal Fitness Coach the Right Career for You?

How to Get to the Top of the Nursing Career Ladder