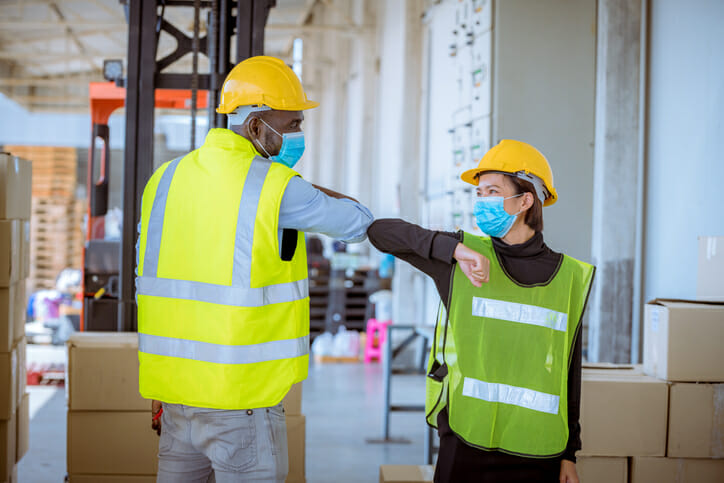 With over 25 years of experience as a civil engineer, Reddy Kancharla, talks about the future of building and construction, considering the havoc that the Covid-19 situation has wrecked on the lives of the common man. He is known to have a great understanding of civil construction, construction QA/QC, and geotechnical consultation. Added to this he also has over a decade’s experience in a senior management role.

The WHO and the health police across the globe were of the opinion that social distance was the only effective fight back against the spread of this virus. With the announcement of this, everything came to a standstill, and so did the building and construction sector. However, the governments soon realized that the construction work needed to be carried on and hence allowed its continuation.

But those in the industry such as Reddy Kancharla felt the brunt of it very strongly. He informs that the people of the industry had to face several obstacles, both direct and indirect; in fact, they continue to do so presently too. The foremost among such hindrances was the rise in the prices of materials. This again was the result of the lockdown of businesses and the lay-off of employees everywhere.

The subcontractors often did not have anyone to work on behalf of them or even materials to supply to the contractors, and whatever little they had, were sold at sky-high prices. There even came a time when everything seemed to be unaffordable. Apart from these the need for sanitized work floors added to the expenses of the contractors and loss of time as well. They had to reschedule their work timings.

Of course, the loss of jobs for hundreds in the construction and building is not an unknown fact; it majorly affected the relationships of the developers and the subcontractors. This was a collateral damage to the covid situation. However, Reddy Kancharla believes that workers of this industry are still struggling against these changes that have cropped up. Nonetheless, he proposes certain ways in which it would be convenient to deal with such potholes on the way to success.