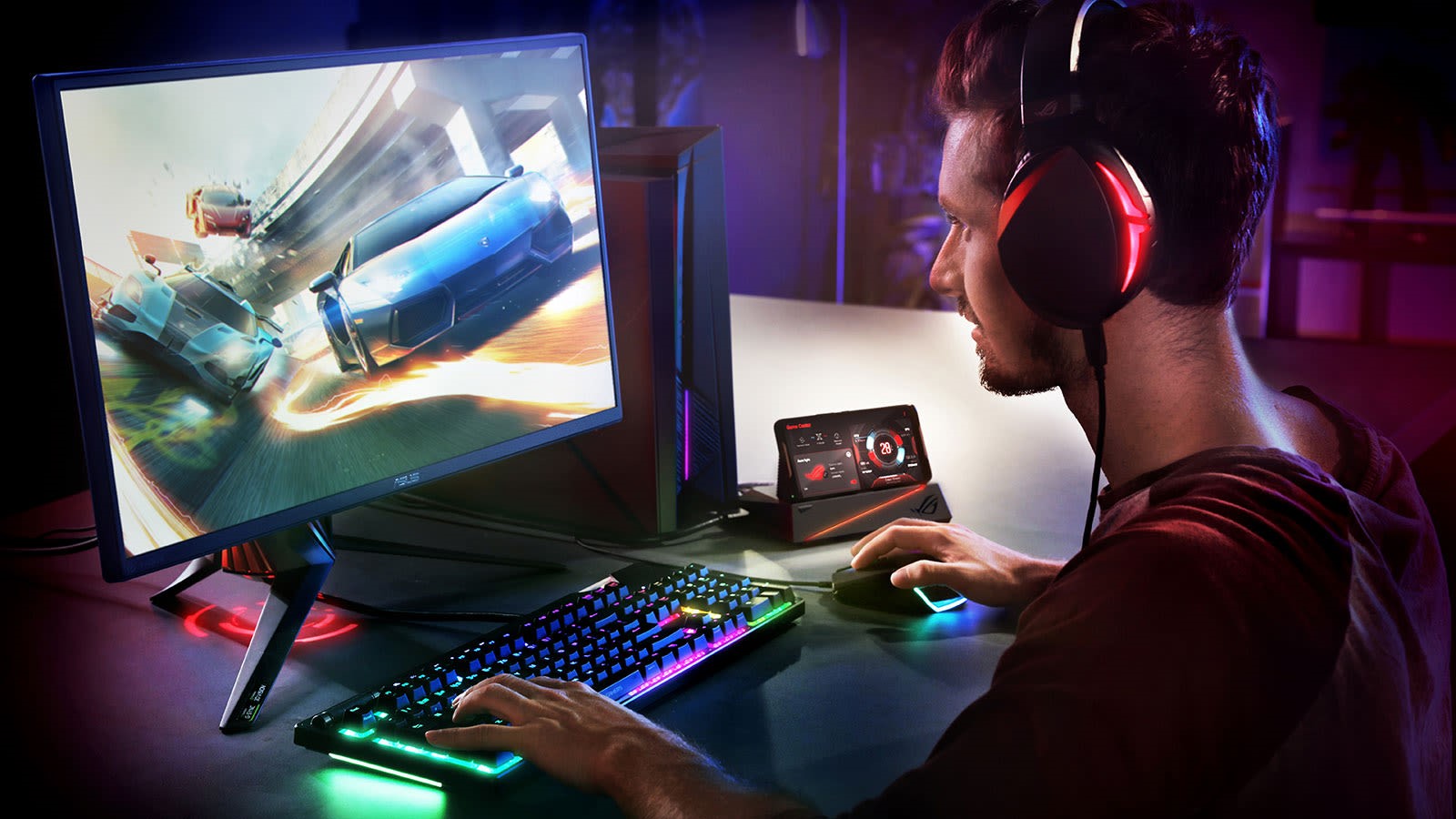 The video game industry is flourishing worldwide, despite the pandemic. The worldwide economy faced unprecedented economic disruption due to lockdowns. However, people practiced social distancing and engaged themselves in the digital world to distract themselves from the horrific situation caused by the virus. Research suggest that the Indians spent around 7-8 hours in a week playing games online, and their duration increased by 53% during the lockdown. Thus the gaming industry boomed, and the revenue witnessed a huge upsurge.

The key players in the Industry are focusing on improvements and advancements to provide their users with premium quality games. To do so, they are working on hardware, software bandwidth, and mobile internet speed. Moreover, many key players are focusing on acquisitions. For instance, in September 2019, Microsoft acquired a video game Company named ZeniMax for USD 7.5 billion. These steps taken by major companies are expected to drive Industry growth during the forecast period.

The growing mobile users, coupled with the rising 5G technology in smartphones, is expected to promote the gaming Industry growth. For instance, in May 2020, the data released by World Economic Forum.Org stated that around 48 % of video game users come through mobile games. Moreover, the rising cellular subscription is also playing significant growth in spiking the demand for mobile games. According to the data Researched by the World Bank.Org, stated that in 2019 the global mobile cellular subscription was 109.397 per one hundred people. These factors are expected to fuel the Industry growth during the forecast period.

The Industry is fragmented by major companies that are focusing on maintaining their presence. They are doing so by proactively investing and acquiring to flourish in the Industry. For instance, in December 2019, Facebook acquired Play Giga, a Spanish video game company. Additionally, other key players are adopting organic and inorganic strategies to maintain a stronghold that will contribute to the growth of the Industry during the forecast period