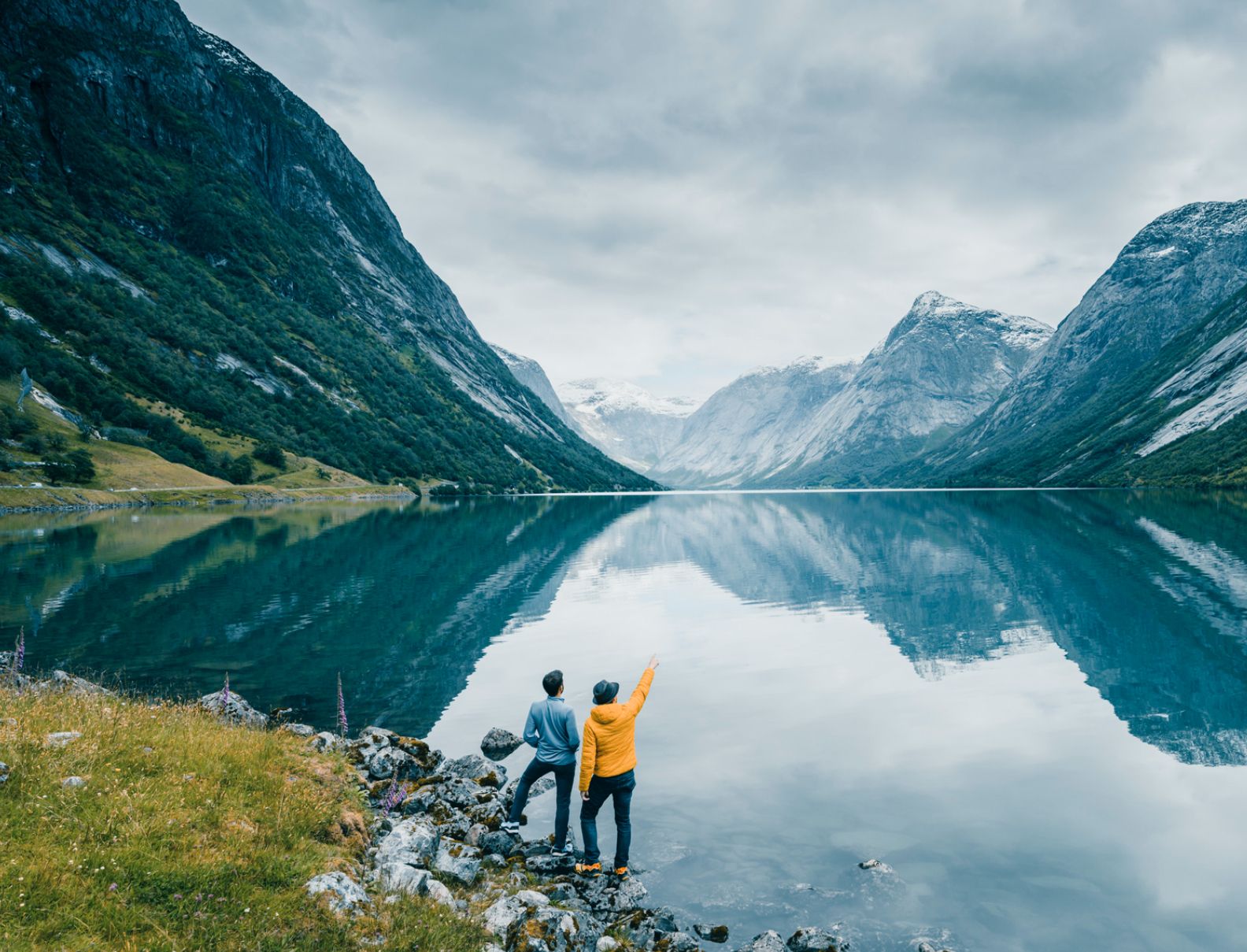 According to the Canadian Department of Public Safety, approximately 3.8 million Canadians have a criminal record. This number includes people who have been convicted of criminal offenses. Still, you might be surprised to hear that it also consists of those whose charges were dropped later or dismissed since such charges are recorded as “non-conviction information” on your record.

Having a criminal record can make it challenging to work or travel, influencing you in ways you may not realize. It’s conceivable to discover you have a record for something that happened years ago that you were unaware of. When you find out you have a record, you may be unsure what to do with it, what it’s for, or whether you can get rid of it.

When a person is convicted of a crime, it is frequently feasible to obtain a Pardon or Record Suspension of their criminal record under particular conditions and when a certain waiting period has elapsed. Likewise, if your record contains “non-conviction information” due to charges dropped, withdrawn, stayed, or resulted in a stay of proceedings or an acquittal, a similar procedure is possible. Knowing what legal phrases and processes mean is the first step toward clearing your reputation and putting your past behind you.

What Are Dropped Charges?

When you are arrested, and the accusations against you are later dropped, it signifies that a legal court decision other than guilty was reached. Acquittal, dismissal, suspension of proceedings, or withdrawal of the accusations are all examples of court decisions other than guilty. This would happen after the arrest, and any fingerprints or pictures were taken, if any were taken. When a charge is dropped, it signifies that it was never brought and that the case was never tried.

If Your Charges Are Dropped, Do You Still Have A Criminal Record?

Unless your case has been cleared, it will remain on your criminal record, regardless of whether it has been dismissed or withdrawn. Contact national pardon to know where can you travel with a criminal record.

Even if you haven’t done anything illegal, having a criminal record might present problems in the following situations:

Though you may take action if you are confronted with difficulties due to non-conviction material being revealed and utilized by an entity to justify discriminatory action against you, these difficulties occur.

Convictions aren’t the only thing on a criminal record. You can be arrested, charged, and freed without facing any consequences, but you will still have a record. Non-conviction information refers to information on charges dropped, and it may or may not be disclosed to someone requesting a background check. The type and amount of information given frequently vary depending on the request made.

There are three types of criminal record checks available in Ontario:

Different sorts of information may be given depending on who is seeking the information and what type of record check is performed.

Destroying The Files To Remove Charges From Your Record

When you’ve been accused but not convicted, a File Destruction will ensure that no record of your legal difficulties comes back to haunt you. If you’ve been advised that a Pardon or Record Suspension isn’t required, don’t let that information give you false optimism. Your fingerprints, pictures, and any other information related to your arrest are erased with a File Destruction. A request for your file to be deleted must be made to the police department in question, but that request may be refused.

Enlisting the services of an A+ BBB Accredited firm that is expert in completing Pardons in Canada is a sensible move if you want the best possible chance to remove charges from your record.

Get Your Charges Dropped With Pardon Canada

A criminal record might contain “non-conviction information” in addition to convictions. Unless you take action to clean your record, the charges may remain on your record. Requesting your criminal record check is the only way to know if your record is clean. But when you have a professional team on your side, your chances of getting a good solution are significantly higher than if you try to solve the problem independently.