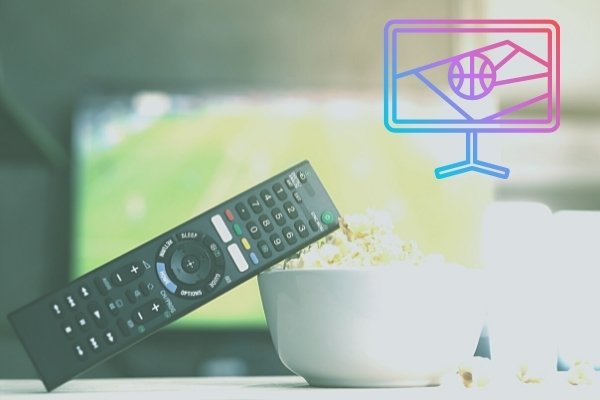 Despite its rapid expansion, the OTT system is besieged by piracy attempts emanating from all corners of the globe. Streaming video platforms are targeted by sophisticated attacks by pirates in order to steal premium content and resell it on the dark web for profit.

Forensic watermarking methods are used by content owners to catch DRM protected content thieves in their user groups. Both client-side watermarking and server-side watermarking can be used for these invisible watermarks. In the first case, an attack is launched against the client device or player. Set-top boxes, OTT applications like Netflix and Amazon Prime, smartphones and tablets, desktop browsers, smart TVs, and even gaming consoles can all fall under this category, as can a variety of other devices. Car and plane monitors can theoretically have their content protected. Server-side watermarking on the other hand aims to protect video assets on the server.

This becomes even more important when it comes to live sporting events. During major sporting events, this is the preferred method of video watermarking. Despite the fact that experts believe this method to be more vulnerable to hacking than server-side watermarking, producers still prefer it due to the ease with which it can be extracted. As long as the event is going on, the copyright or streaming rights owner has no value to them if they can’t quickly identify the illegal user and distributor of their official content.

The client-side watermarking can be ineffective if the developer doesn’t take care to obfuscate its code, despite its ease of use. Watermarking technology is useless if the code can be deciphered by a hacker, who can easily reverse-engineer and block the watermark insertion process. While at the same time, the device may be leaking. The same code cannot be used to protect all devices. Use device- or operating-system-specific code to ensure a foolproof arrangement is in place.

It is now common practise for high-end films starring the most popular actors to be released on OTT platforms as soon as they are finished so that pirates can steal it and restream it to users around the world. Many in the film industry believe that in developed markets, pirates could syphon off 15% of potential revenue, while in emerging markets they could syphon off 50%. In absolute terms, it is estimated that piracy generates an annual profit of USD 1 billion in the United States alone, with the European Union contributing an equal amount.

The DRM technology enables content owners to encrypt each video asset, which remains encrypted until it reaches the client player. A playback session cannot begin until the encryption has been deciphered. Major web browsers were persuaded to include a content decryption module (CDM) as a standard feature by the content industry. It makes it easier for people to access encrypted content without having to download any additional plugins.

Forensic watermarking and multi-DRM services are frequently sold together by a SaaS vendor. While the former aids in the tracking of legitimate use of premium video content, the latter enables content owners to track users who leak their content to the piracy eco-system to track down their leaks. The extraction of watermarks is a quick process that can help owners shut down illegal streams in just a few hours.

Can You Trust Tallahassee’s Cell Phone Repair Stores? – All You Need to Know

Why Phone Fix Shop in Columbus Wins the Customer’s Heart? Read This