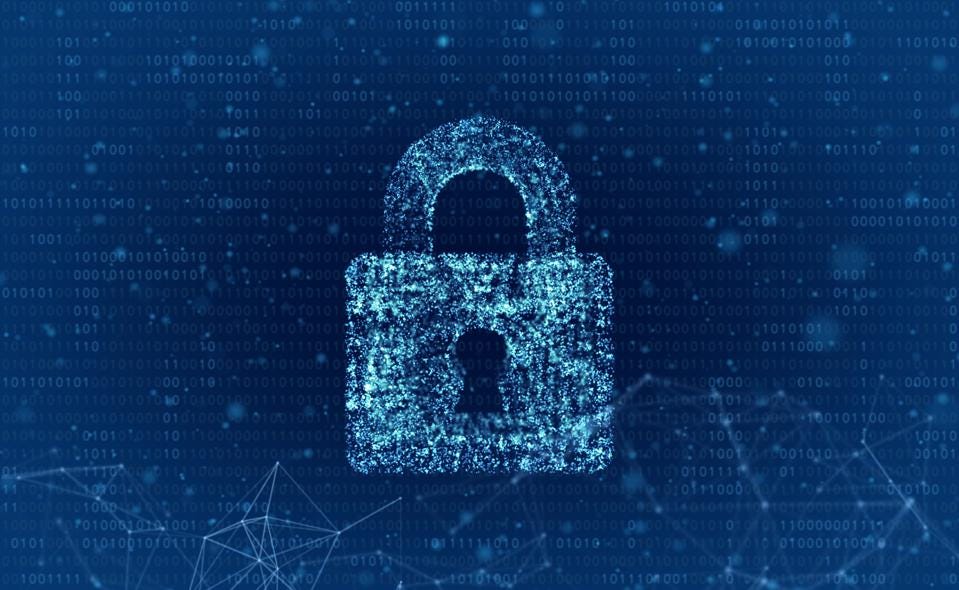 In an age when piracy has become widespread and carries fewer consequences, pre-release piracy is an outlier where criminal behaviour is common. While the implications of pre-release piracy vary according the artist and work of art, it is undoubtedly the most destructive kind of piracy. Pre-release piracy can be exceedingly damaging, wreaking havoc on the film’s release schedule, impeding marketing and promotion, syphoning off a substantial portion of money in the form of paying audience, and even stripping the film’s producers of artistic control.

The distribution of previously unreleased content is motivated by security concerns rather than copyright enforcement. While security is frequently reduced to dealing with trustworthy individuals, having good contracts, and controlling access to work, content owners can take a few steps to avoid pre-release piracy by insiders.

When a film is made, a large number of individuals are involved, including effects teams, editing teams, and audience testing. As a result, stakeholders must ensure that pre-release copies of a product are securely managed and that vendors’ offices are audited. However, these video assets cannot be DRM protected content to prevent unauthorised access until they begin streaming.

As a result, studios have shifted their focus to watermarking technology, which enables content creators and post-production companies to add forensic watermarks directly from their non-linear editing tools, enabling secure pre-release content interchange with internal production teams. Additionally, they can embed watermarks to transcoders used in post-production and distribution workflows that allow numerous input/output formats.

By directly altering the bitstream, these video watermarking techniques enable quick embedding at any point in the distribution chain. The watermark may be installed on-premises or in the cloud, and producers can scale it up or down to protect materials ranging from trailers to whole feature films and television programmes. Additionally, they can be connected to third-party workflow or media management software.

In an ideal world, these watermarks would carry not just information about the copy, but also the copy’s owner, allowing the copy to be traced. If studios become aware of pre-release content leaks, they can file takedown notices to remove the content or prohibit specific websites from appearing in search results.

If you’re using dynamic watermarking, you may embed information on the video asset while it’s being played back at the user’s end, such as the user’s email, date and time of watching, their IP address, or even their business logo. Because of their dynamic nature, they provide additional protection for confidential content that is not intended to be shared or altered. DAI (dynamic ad insertion) is also activated via dynamic watermarking in order to optimise addressable ad income. DRM video protection techniques such as watermarks are not sufficient on their own, but when used in conjunction with other measures, they can help to safeguard the intellectual property of the content owner and aid to trace the source of any alleged infringement. They also serve as a helpful reminder to users about their own and others’ rights to the content they’re using.